BASTARD NATION was founded in late 2000 in the surrounding area of Cologne by guitarist Timo Nolden.
With some line-up changes over the years and a move to southwest Germany (hometown Speyer) Timo took also over vocal responsibilities.

The first BASTARD NATION release with Timo on vocals is the 'Born a Bastard' EP, released in December of 2005.

The band recorded their first full length CD in April/May 2007 at "Noisechamber Studios" and self-released it in March 2008 entitled "Birth of a Nation".

After the "10 years anniversary" show in November 2010, the band started recording the new album 'Declaration Day'.
Recordings were ill-fated as the band was facing several technical issues, two line-up changes, and a tragic unexpected death of drummer Jörg Billeb.
Thus, the new album was finally self-released only in March 2016.
From June 2017 to April 2019, Steve joined the band as lead singer but again left due to health reasons.


To get in touch with the "Bastards" please use: 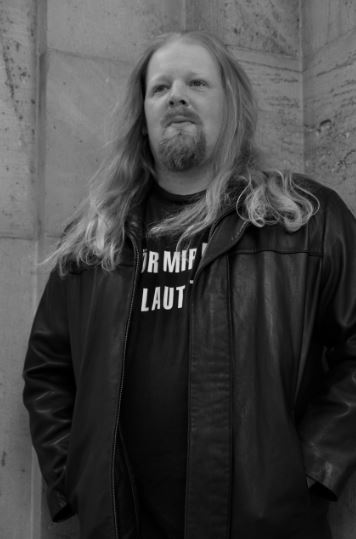